Maybe I asked you before, but did you ever had a feeling like the life behind you feels like a distant dream sometimes? 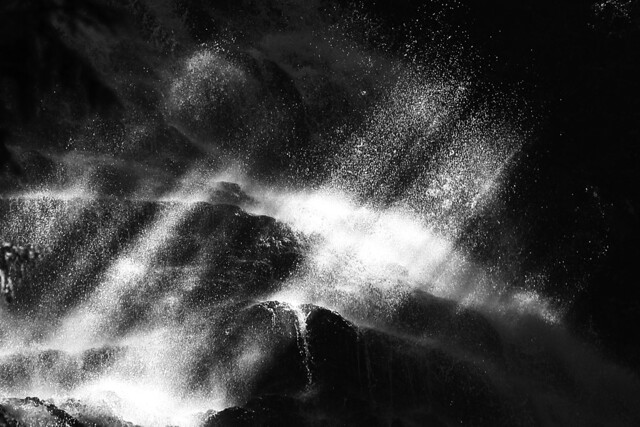 When I think of my life, I can remember all the way back to that rainy November day – I think I was 5 or so – when my parents took me to my grandma in Croatia to spend almost a year in a small village that was the special place for me in the decades to come; or one hot summer day, probably the same year, when my other grandma and I went to my first ever riding in a tram ( I was so little I couldn’t take a look through a window even while being on a wooden seat); or even earlier, but memories of my parents in our small house are too blurry that I can’t tell the difference between imagination and reality. When I go through all those years behind me, it often feels like a few different dreams I had. Everything feels so distant and like it belongs to someone else, yet I am very aware that it was me and my life behind. 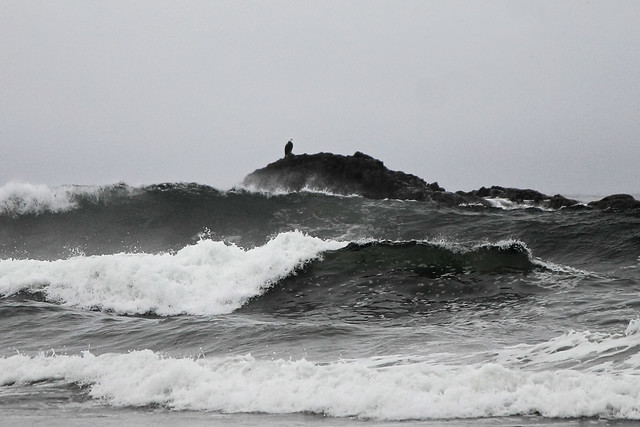 First part was my early childhood, careless years full of everyday’s wonders that suddenly turned into my teenage high school life. Sometime during the autumn of 1984. I got that feeling for the first time in my life – a feeling that everything before looked like a dream, a dream of someone else’s life. I didn’t spend too much time thinking of that, I guess I was too young for serious thoughts about life. Until it happened again, almost ten years later, when my ex-homeland was deep into the way of disintegrating itself in a war. I remember I thought about the time before the war and it suddenly felt like it never happened to me. That it was something I read about or seen in a movie. Like in a dream, as I said before. Back then I gave it a little bit more thinking, trying to search for moments that would prove that it was all just a dream – or that it was not, proving that everything, actually, happened. And there it was, all the details that I could remember were still there but, nevertheless, it still felt like it was not my life. How could it be when it was all so different at the time (later, during NATO campaign against my country in 1999, I had the same shocking feeling that I could not remember what the life was like before bombing started). In the early years of 21st century, the same feeling was there again. Life changed so much that “dark 90s”, as some call that decade in Serbia, felt like it never happened. Or like it happened to someone else. By now, I guess you know what I’m talking about 😛 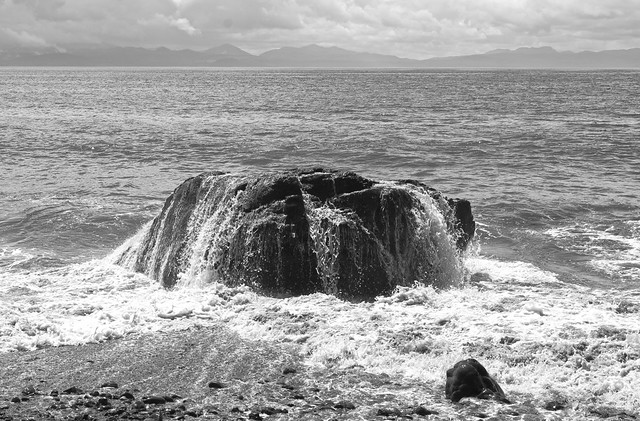 Interesting thing about that feeling is that nothing really happens at once; sometimes I can feel the change coming but usually “the feeling” comes years after a change(s) starts. All the little changes blend together in a big one and I become aware of the here and now and some time of past and what will come in future. But everything else feels distant and detached from my present I. Why is it happening? 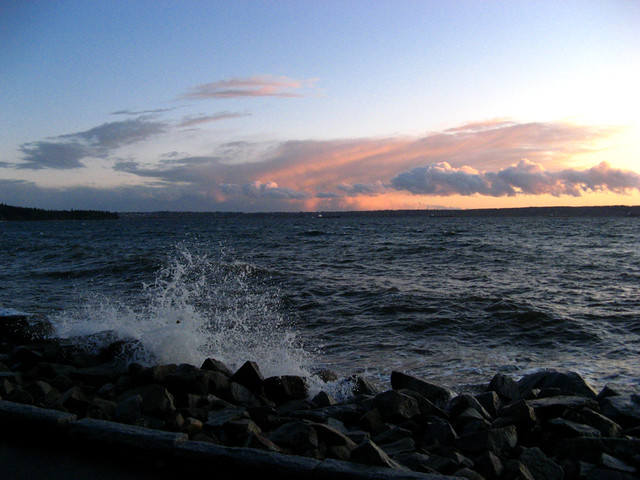 One big change happened in my life just a few days ago. I became Canadian citizen; some things changed, some remained the same. But when I look back at last 5-6 years and all the things that happened in my life, I have that feeling again. Like everything between 2000. and 2009. was not my life. Or, better, it was and it wasn’t, at the same time, like my consciousness split and I am looking at that time from two different points. Waiting for the next time when I will have that feeling again, I will end this post with my favourite quote from Hagakure:

“It is a good viewpoint to see the world as a dream.
When you have a nightmare, you will wake up and tell yourself that it was only a dream.
It is said that the world we live in is not a bit different from this.”

41 Responses to New Old Me