Some birds that we don’t usually see there, that is.

The first were a couple of American wigeons.

After that it seems to be an usual day. There was a great blue heron fishing.

And a flicker watching us carefully.

But then we realized it was not us flicker was looking at. It was a couple of juvenile bald eagles on a nearby tree.

Then we’ve seen a couple more. A bit unusual but we’ve seen bald eagles here before. And then something completely unexpected. 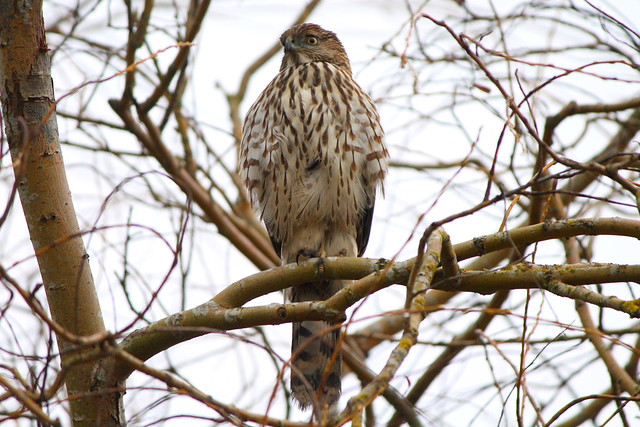 A Cooper’s Hawk and then one that we just suspected it might be a Swainson’s hawk in its dark phase. But if someone is having a different or better idea, I am open to suggestions 🙂

Then there was a couple of Green-winged Teals (ducks always go in pars, right? 🙂 )…

… and a small Pied Billed Grebe. 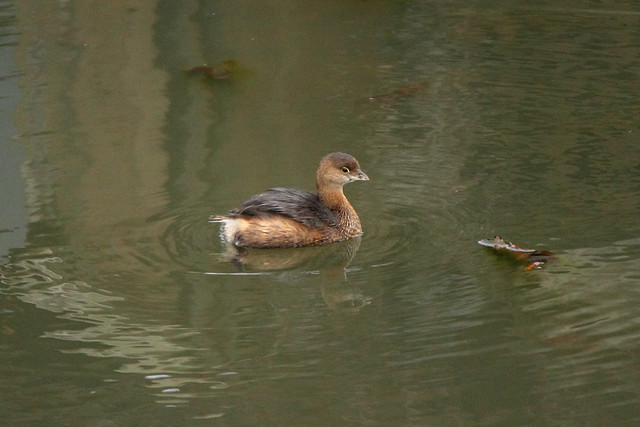 For the last one, San says it is pretty usual in Vancouver, but I must say I have not seen it too often – or I was just not paying attention. Ring Billed gull.

***
All the photos from Terra Nova Rural Park (from previous visits too) are here.