We were there two years ago, and a bit earlier than this year. A weather was kind of rainy in March and we wanted it to be sunny; however, this time it was too late to see some birds because they were already gone – snow geese left about two weeks before which is, to say the truth, quite a bit late for them. Also we’ve seen less bird species than before – no woodpeckers, no pintails, even raptors were just a distant shades in the sky. But sandhill cranes made themselves really at home there – last time there were only couple of them; this time I think there were 6-8 of them, maybe even more. And they are very tame 🙂 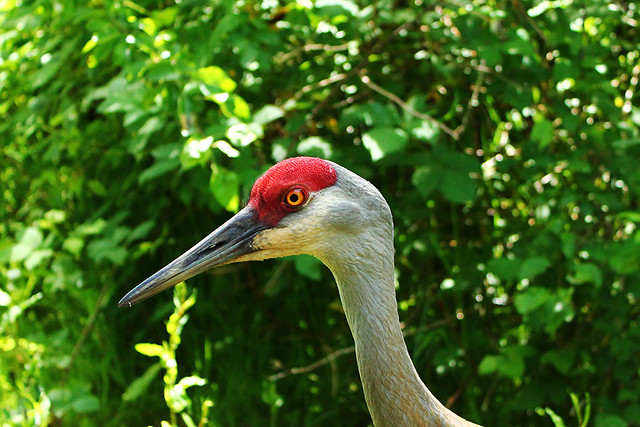 In order to keep them in sanctuary, staff closed a part of the trail where they were nesting, and hopefully it will be productive. 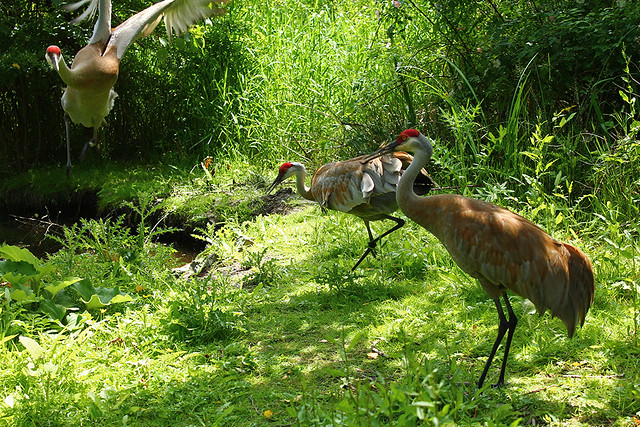 This time there were much more chicks than during our first visit. We’ve seen mallards: 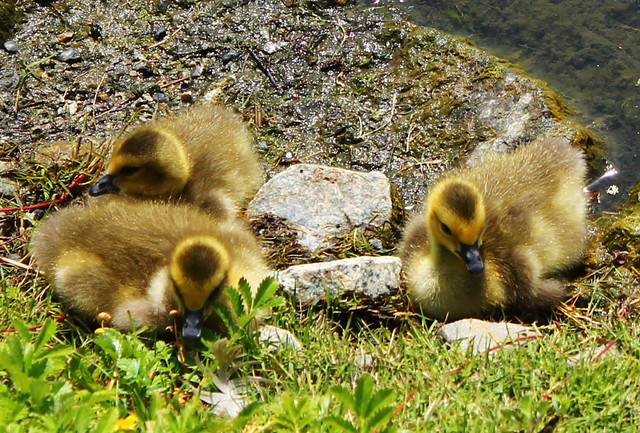 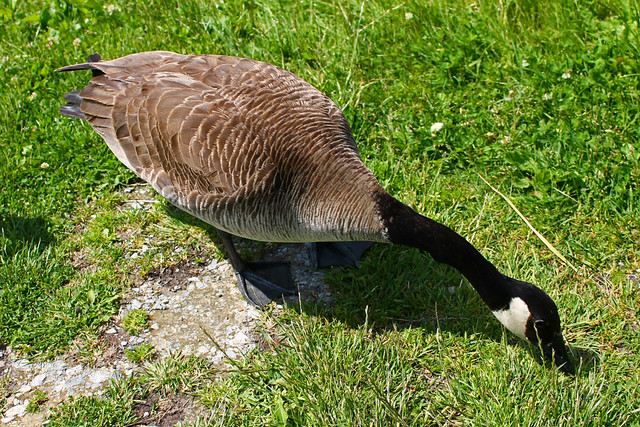 but this little guy really made my day 😀 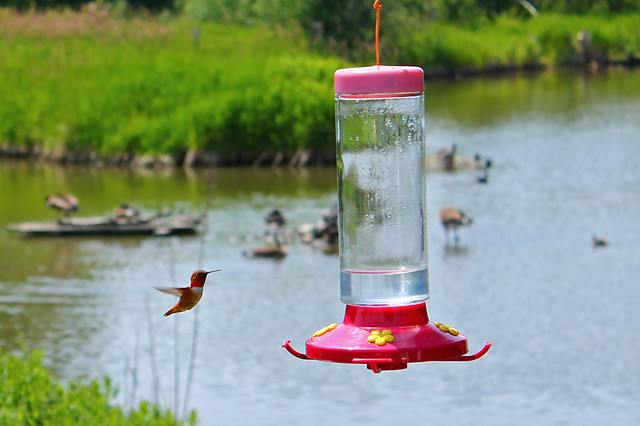